When Ray Kroc, founder of McDonald’s, walked into Dick and Mac McDonald’s hamburger shop in 1954, he had no idea what he was walking into. Ray had never seen so many people served so quickly and was impressed with the way the limited menu allowed a focus on quality at every step. Ray was so inspired that he took a leap of faith. He pitched the idea of opening several restaurants to the McDonald brothers. They said yes. In 1955, Ray opened the first Golden Arches in Des Plaines, Illinois, and after that… well, the rest is history. To date there are more than 36,000 restaurants serving 69 million people in more than 100 countries a day.

From the beginning, Ray promised to provide customers with kind service and reasonably-priced quality food in clean restaurants and this remains the mantra of McDonald’s today. We simply refer to this as QSC&V (Quality, Service, Cleanliness and Value).

Quality to us means providing THE BEST- from the ingredients, to
recipe, to serving high-quality food with an outstanding taste. 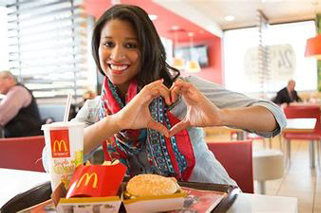 Quick and friendly service paved the way for McDonald’s and for us, it’s not just about the food but about giving happiness and joy to our customers.

Cleanliness is an important principle which McDonald’s has been sticking to since the beginning. From food preparation to the sanitation of the restaurant itself. We believe that providing a refreshing atmosphere sets the stage for an enjoyable experience.

McDonald’s values mean everything from customers experience to giving back to our local community. Creating delicious, feel-food moments for everyone is our goal, which is why McDonald’s always put our customers and people first.

McDonald’s Bahamas is proudly owned and operated by Mrs. Earla Bethel, the President and Chief Executive of DanBrad Ltd. 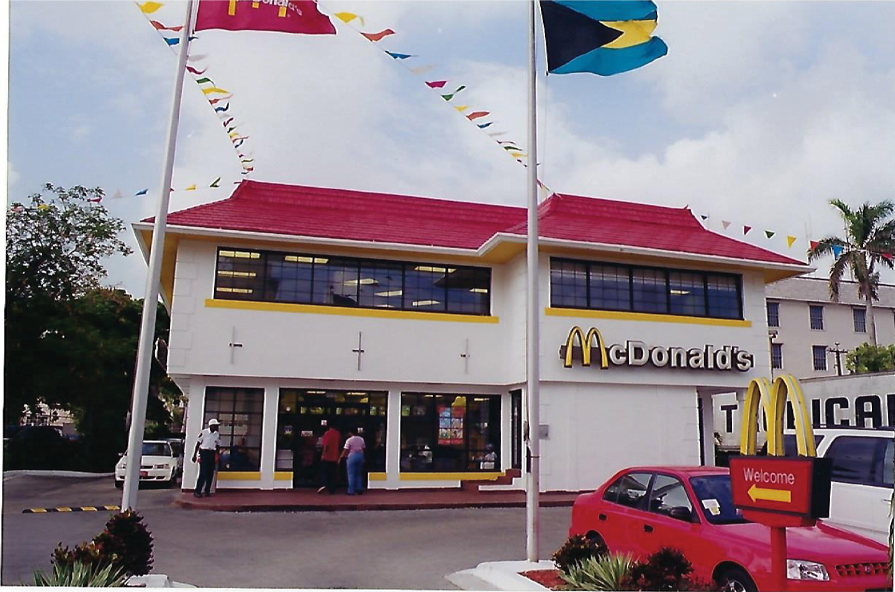